Behnam Rahnama received PhD (2010) and MSc (2005) in Computer Engineering at Eastern Mediterranean University and his BSc degree - in Computer Software Engineering - (2003) at Shiraz Azad University of Iran. He has published various papers, book chapters and couple of books in the fields of Intelligent Systems, Robotics, Semantic Web Services, Data Structure, and Security (more than 55 publications). His research interests include Distributed Collaborative Autonomous Semantic Robotic Systems, Semantic Reasoning, and Semantic Intelligence, Efficient Hierarchical Schemas for RDBMS, Security and Cryptography, Embedded OS/Hardware for Robotics and partially solving and parallelization of ultra-dense linear matrices on GPGPU based supercomputers. He is reviewer of many international journals and refereed conferences in addition to co-chairing COMPSAC-MEDIS, SINCONF, IJRCS, and biannual EEECS symposiums. Within last recent years, he has been actively working on startup companies, running and participating incubation centers in both US and Iran. Working as a Senior Software Engineer at ScaleDB Inc. in US and Founding Medis Holding as the foremost Innovation Center in Iran, in addition to receiving full professorship degree in less than 7 years after PhD, and designing the planet most powerful exascale supercomputer with more than 2 exaflops of computational power are some of major examples of such enthusiasm. 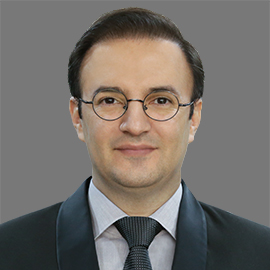 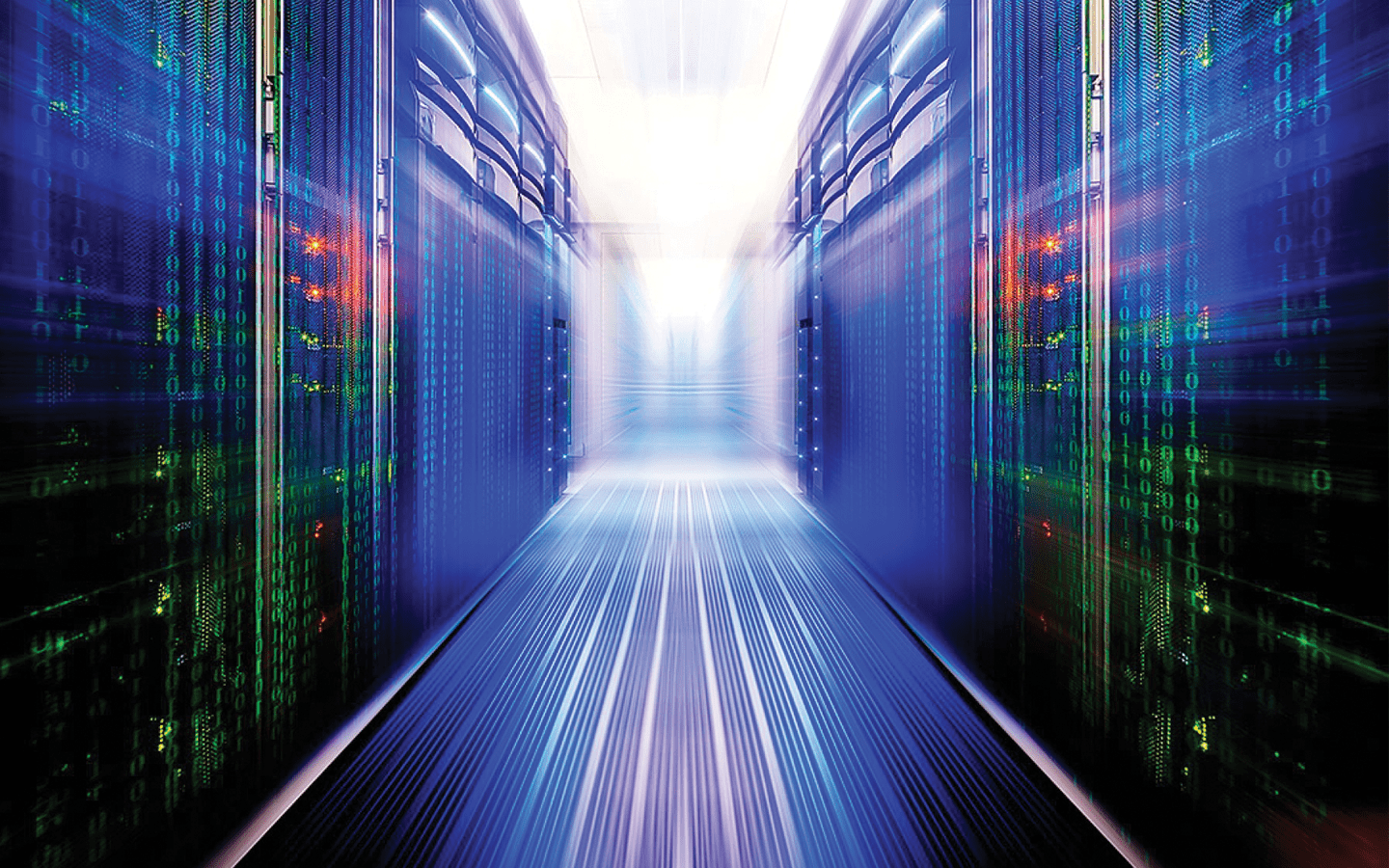 Ever since its establishment, Medis has continually been elaborating on research and development in the field of supercomputing structures, especially heterogeneous supercomputing. On this basis, Medis has been able to design the world’s largest heterogeneous supercomputing center known by the name of Aria. Owing to its 2.6 Exaflops of processing power coupled with double decimal floating point, Aria supercomputer is capable of completing extensive computations in the fields of quantum mechanics, weather forecasting, climate research, oil and gas exploration, nuclear sciences, physical simulation, molecular modeling and cryptanalysis. Currently a smaller version of this supercomputer is up and running in the form of an ultra-dense processing unit equipped with 1 petabytes of storage, GPGPU, ARM and FPGA processing modules in addition to conventional CPUs, making it capable of 100 teraflops floating point operations per second. 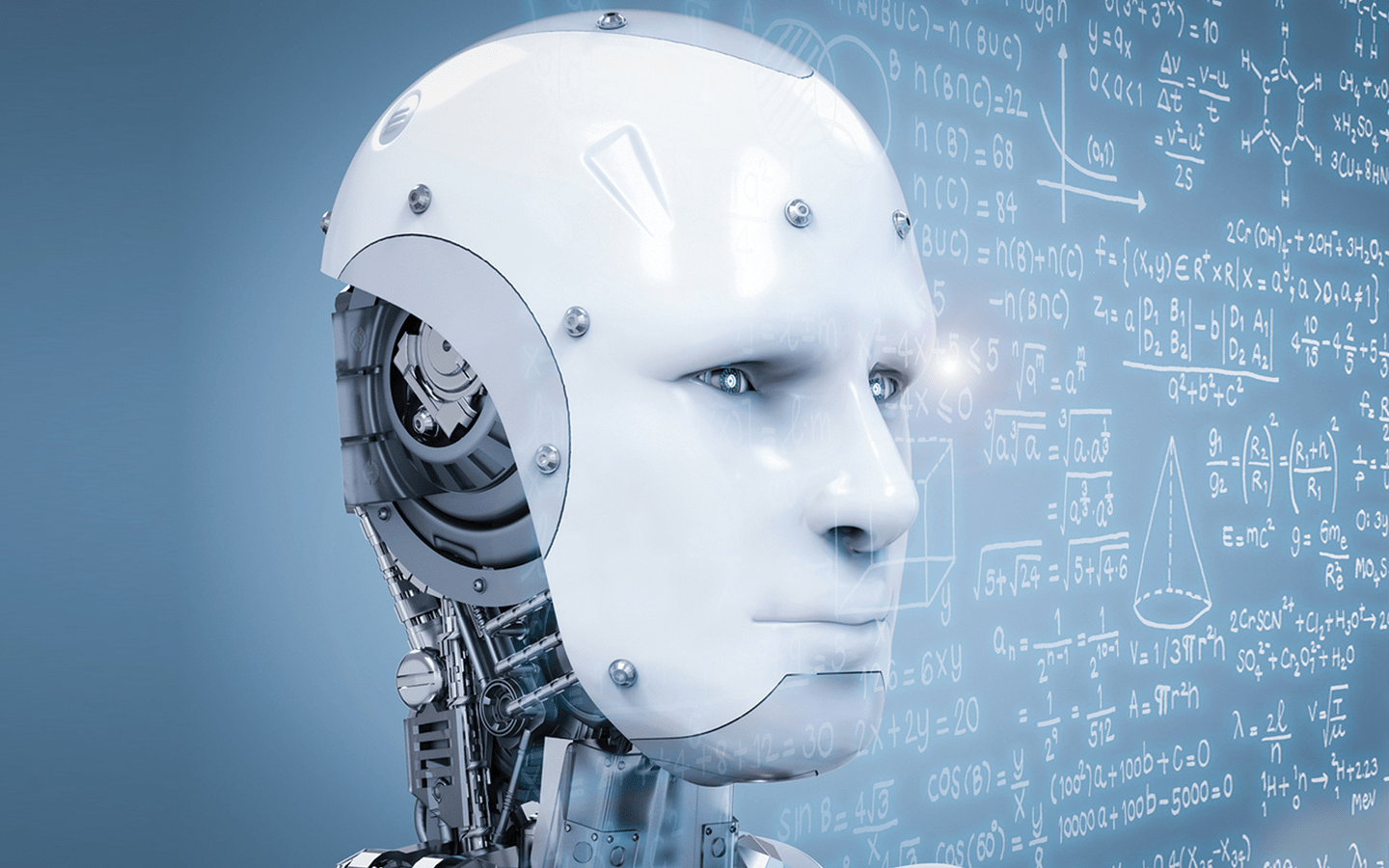 Estella is a humanoid robot fully corresponding to human body’s anatomy, designed and built by Medis. Development of this robot is inspired from the anatomy, muscle types and movement types of human body and therefore its entire motor organs and joints including the spinal cord, hands, legs and neck are designed in a way that not only the angels are conformed to, but also the robot is enabled to move along different directions. Stella’s spinal cord is designed conforming to the S shape of human body’s and is comprised of four vertebras each of which is a parallel robot simulating 3 degrees of freedom covering the entire movements of the robot. Furthermore, Stella’s neck also has a structure similar to the vertebras of the spinal cord and cover the entire three degrees of freedom available for human neck, allowing the head to move in curved directions. Similarly, the arm and the forearm of Stella have been built corresponding to human body’s anatomy and cover the entire 7 degrees of freedom available for human arm and forearm while being able to simulate movements including depression, abduction, adduction, flexion, and lateral and medial rotation. Stella’s hand is a product of the YOUBIONIC Company, but has been down-scaled to provide more delicacy. Nevertheless, the robot’s wrist is able to simulate movements such as flexion, extension, radial deviation and ulnar deviation. In addition, the legs of Stella are designed in a way that the entire movements of the lower limbs of human body can be simulated similar to the way the movements of shoulder are reproduced. Ultimately it can be referred to Stella’s face which is built upon four motors that enable it to simulate the entire mimics of human face.

It’s been ages now, the AI has not been as promising as it’s been supposed to be. The Close World Assumption is the cause of such imperfection where absence of deduced information contradicts the query’s estimation. Semantic Intelligence (SI), instead of classical AI, powers Semantic Robotics. The next generations of robots will be context-aware agents able to collaborate in team work. They will be communicating with all other robots no matter what language they speak.

Organizations I am Involved

"There should be no boundaries to human endeavor. We are all different. However bad life may seem, there is always something you can do, and succeed at. While there's life, there is hope." The Theory of Everything

"Most people live life on the path we set for them. Too afraid to explore any other. But once in a while people like you come along and knock down all the obstacles we put in your way. People who realize free will is a gift that you'll never know how to use until you fight for it." The Adjustment Bureau

"Courage is a hard thing to figure. You can have courage based on a dumb idea or mistake, but you're not supposed to question adults, or your coach, or your teacher, because they make the rules. Maybe they know best, but maybe they don't. It all depends on who you are, where you come from. Didn't at least one of the 600 guys think about giving up, and joining with the other side? I mean, valley of death that's pretty salty stuff. That's why courage it's tricky." The Blind Side

"What is the most resilient parasite? Bacteria? A virus? An intestinal worm? An idea. Resilient... highly contagious. Once an idea has taken hold of the brain it's almost impossible to eradicate. An idea that is fully formed--fully understood--that sticks." Inception